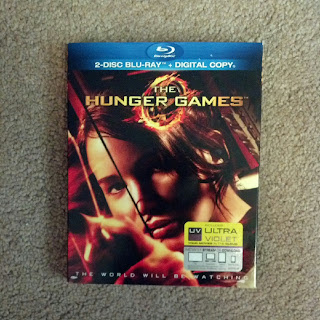 School has officially started again, and working at one equals immediate stress during this time. I'm also trying hard to get a start on grad school applications, but that's another story for another post. Thus, the even further slowing of updates.

I purchased the Hunger Games blu-ray disc this weekend though I haven't had a chance to watch it yet (saw it in theaters). I did not share many people's enthusiasm for the books, my main issue being the author's competency with writing and her tendency to recycle plot structure. Thematically, it felt like there were a lot of missed opportunities, but then again, it is technically a YA novel. She also really dropped the ball with the ending, though I think most people would agree. Nevertheless, I did enjoy reading it, and the movie seemed to greatly improve the source material by allowing it to focus more on the strengths of the fiction (though I could have done without the incoherent "action" sequences and often overused shaky cam).


As you may or may not know, I like to barter items on Craigslist. A few months ago I managed to trade an old, unwanted laptop for an iPad 2 for Fiberluxe. This time, I answered an ad to trade my Transformer Pad 300 for an iPad 2. I don't care for Apple products as much as I once did, but all in and all it looked to be an up-trade.

I had a bit of a difficult time getting the guy to meet up with me but the tablet was as-described so I readily agreed. After getting home I noticed the screen seemed to be a bit sharper than the other iPad. After a Google search of the model number I confirmed my suspicions that it is, in fact, an iPad 3. Go figure.

As much of an Android enthusiasts as I've become, I really like this thing. In fact, it might be my favorite that I've owned, save my Kindle Fire. There are many more (and better) tablet optimized apps for iOS- at least for the types of apps I use. As much as I've rolled my eyes at the marketing term "retina display" I have to admit, it has a really beautiful display. Everything is incredibly crisp with no pixelation or "stair-stepping" on letters.

It's also nice to own a full-sized tablet with decent cases. 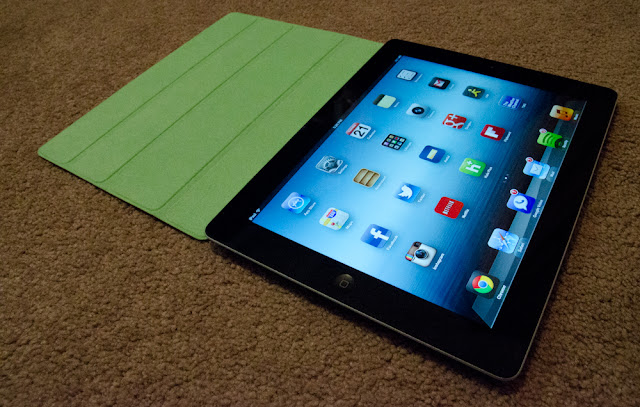 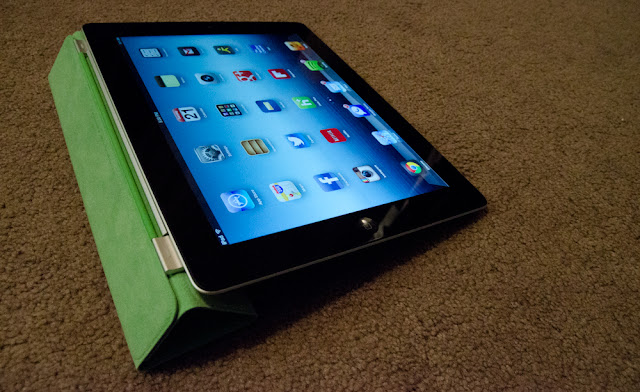 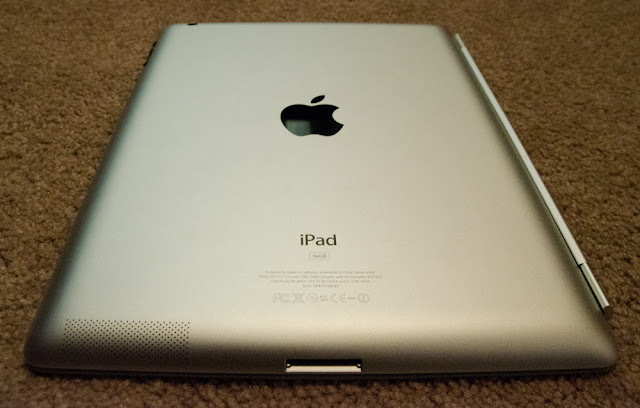 Also, I dropped a pants size. Diet power!
Posted by Unknown at 8:09 PM