Last year I was lucky enough to have the department I work for send me to SPE South-Central Regional Conference in San Antonio, TX. It was a fun experience and gave me a preview of this year, as this coming October it will be our turn to play host. I began sitting in the committee meetings recently, and learned I'll be running on-site support for the speakers/guests. I don't exactly mind, as it means I shouldn't have to miss Susan Burnstine, Kelli Connell, Todd Hido or a plethora of other artists and professionals at various stages in their career.

At any rate, San Antonio. The drive was nothing short of an exercise in pain management (over-filled shuttle fan from MS to TX? Oh yeah) and the city was a little more interesting at night than I'm comfortable with. I was also dismayed to learn that my piece had been left out of a show I was in due to damage. Unfortunately, nobody bothered to tell me until after the show opened, I showed up, and inquired the whereabouts of said piece. Oh, and the conference hotel was in walking distance of nothing.

As terrible as all that sounds, it was a pretty fun conference! I learned much and met a lot of people. I also discovered Joy Christiansen Erb. She gave a beautiful, touching, and painfully honest talk about her recent work Portrait of a Mother. Carrie Mae Weems also gave a talk-- an amazing, inspirational talk about what it means to be an artist and using our art to make change. 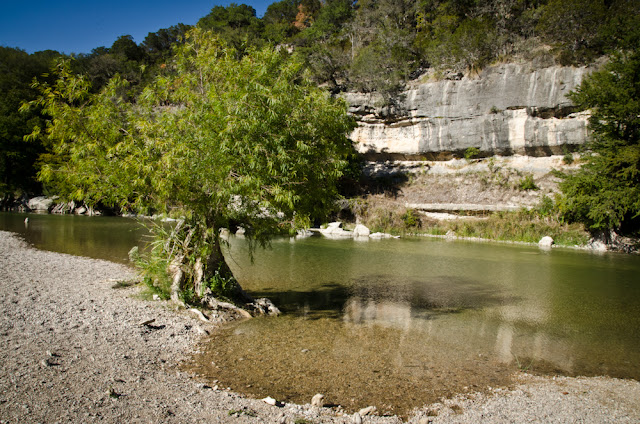 Unfortunately I never really broke out my camera unless we were headed on a photographic adventure to a nearby location (and we made quite a few of these considering how much else we had to do and our limited time there). 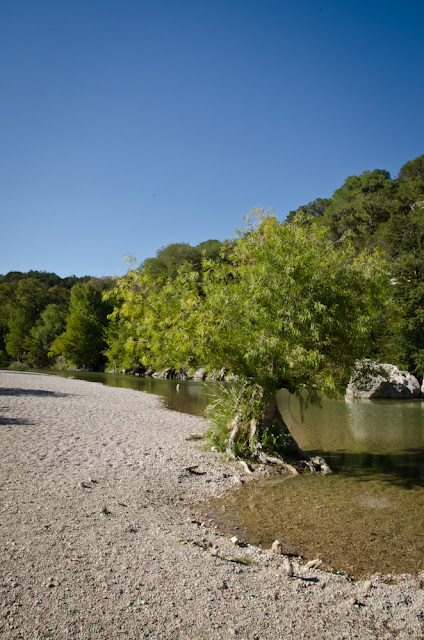 I'll be doing a few posts on this year's conference, so stay tuned!
Posted by Unknown at 8:24 PM